The project concerns the reconstruction of the connection of the N3 to the A16 near Dordrecht. Several works have been realized within this project, including the new overpass over the A16. This overpass consists of two massive prestressed decks. These decks were pre-built at a location nearby and driven to their final location over a weekend closure. The substructure of the decks have been built in a limited number of weekend closures. A technical and logistical tour de force.

In addition to the overpass and to several noise barriers, this project also included a reconstruction of an existing bicycle bridge over the A16. By using sliding technique, part of the existing construction was reused in the reconstruction at an adjacent location. 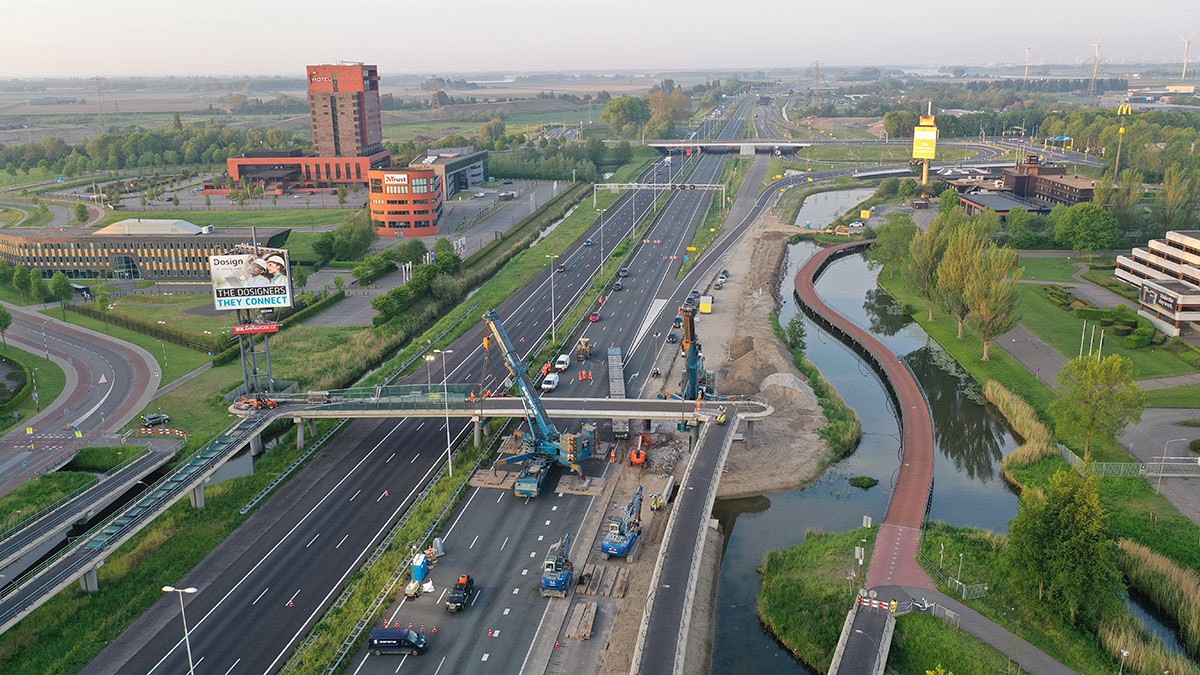 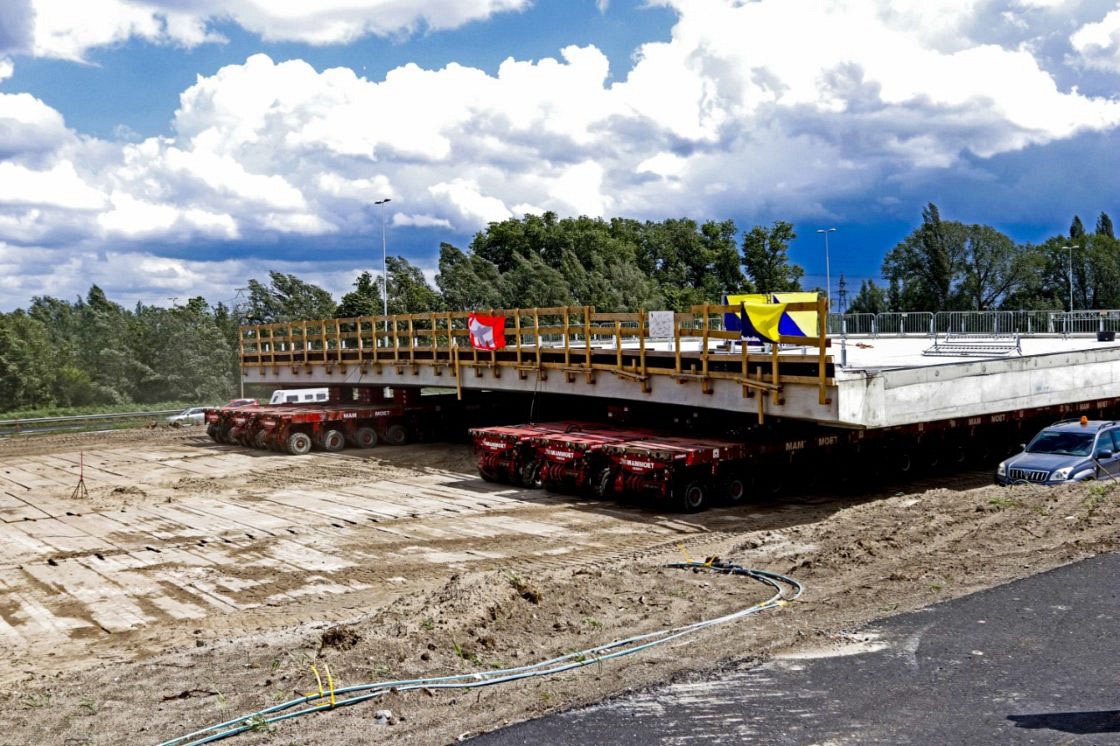 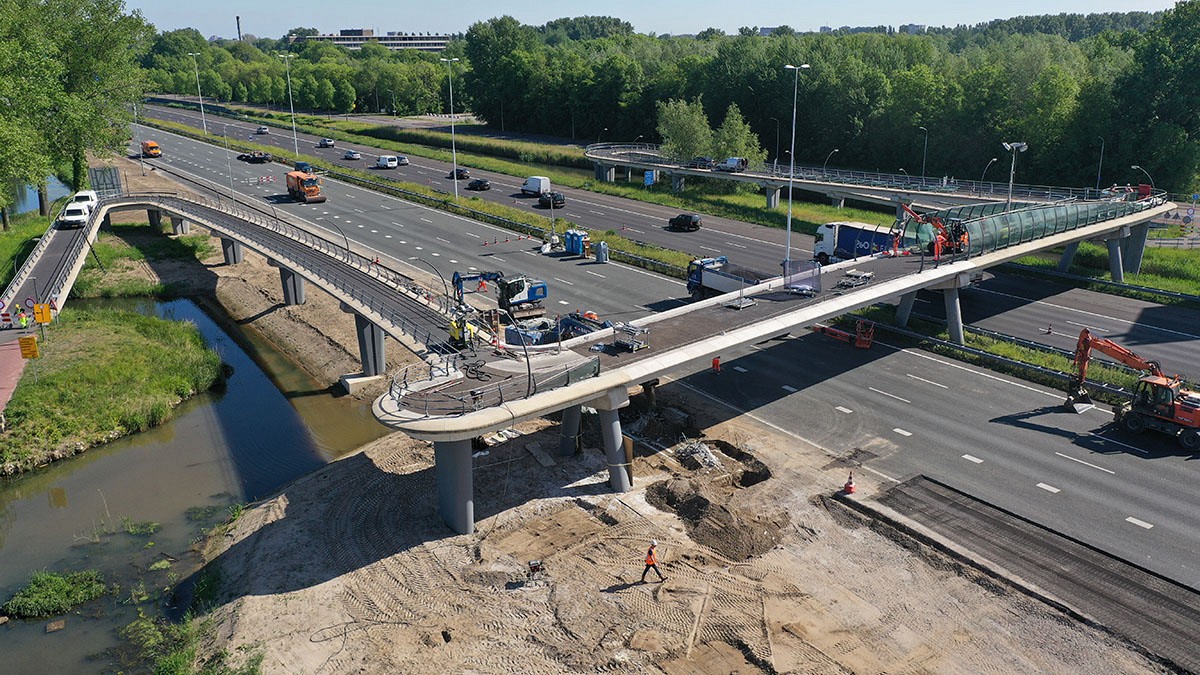